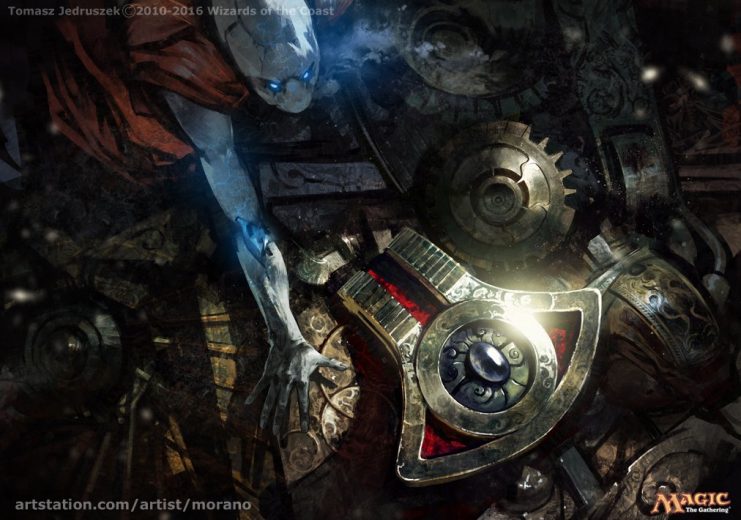 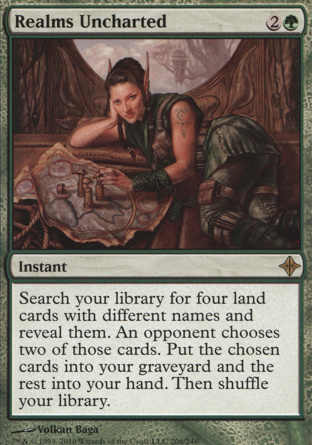 A far less broken Gifts Ungiven, that has some sweet uses in EDH especially. Play this with The Gitrog Monster, you’ll always draw a card, and you probably have ways to get them back from the yard anyhow, and maybe you could just find Riftstone Portal and Drownyard Temple for solid value, since your opponent has to pick two! 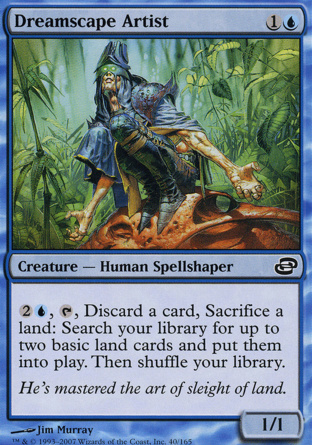 I’ll always be a fan of spellshapers, but this guy takes the cake absolutely. Playing Dakkon Blackblade and need some ramp? Have a mono-blue repeatable Harrow on a stick! Who knows, maybe even sac the aforementioned temple for near-infinite value! 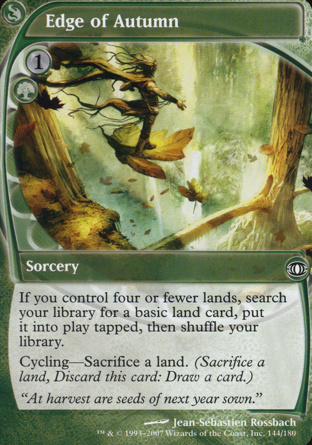 Early-game ramp that’s exactly the same as Rampant Growth, but past turn 3 or 4 it’s a nice little draw spell, even drawing two for free in the aforementioned GitGud Toad. It even makes you a free 5/3 in Titania, Protector of Argoth if you’re so inclined. 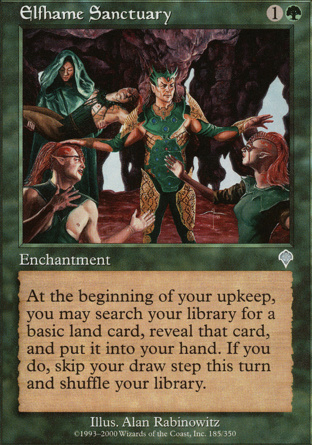 With Phyrexian Arena type cards, this gets significantly better. It gets even even better with Abundance alongside. Lets you get a land every single turn after turn 2 if you need them, or just lets you whenever you like later on. 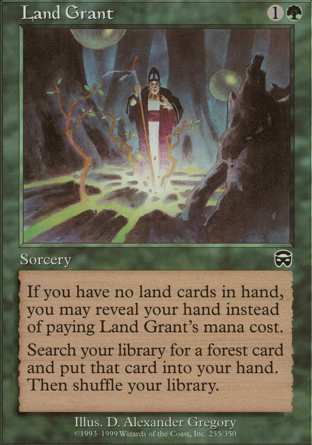 Brainstorm might not replace a land, but this may as well. I would keep a hand with one land and this, for sure, especially if we throw in a Mind Stone or other mana rocks. 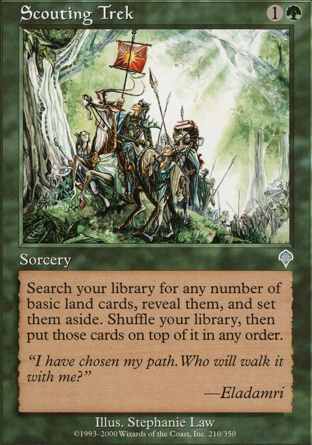 Treasure Hunt and Seismic Assault anyone? Even better, Hunt + Goblin Charbelcher, discard a million basics to hand size and Splendid Reclamation them all back. So much combo potential it’s almost palpable. 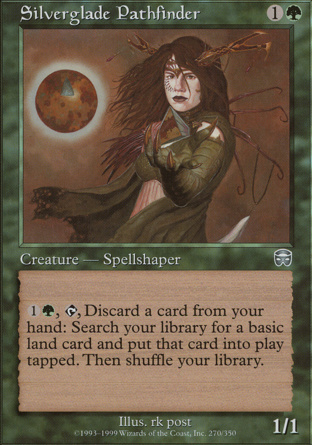 Standard-ol Rampant Growth on a body, which seems lackluster but this lets you discard lands to the GitGud Toad, lets you have untapping synergies and even Amulet of Vigor 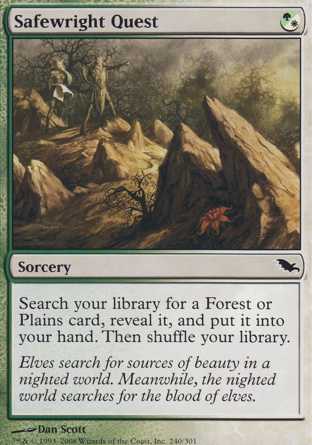 Nothing crazy, but it tutors for lands like the bicycle lands and the tango lands that have the type forest or plains, or Mistveil Plains if you’re feeling particularly spicy, and I bet if you’ve gotten this far in the article you probably are! 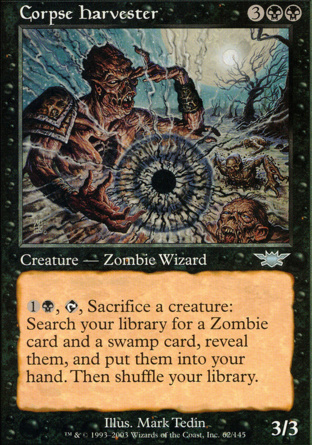 Sacrifice outlet, zombie-tutor, and ramp? Frick yea! Even better, it combos even better Gravecrawler or Gisa and Geralf to let you reuse the creatures for tutors. 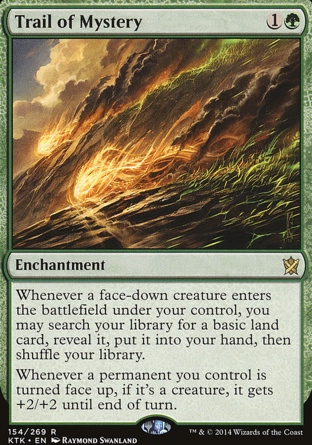 I hope you all enjoyed this one! I’m thinking for the next article it’ll be specific or cool mana rocks, or maybe pingers, since they’re kinda silly to begin with. We’ll see!